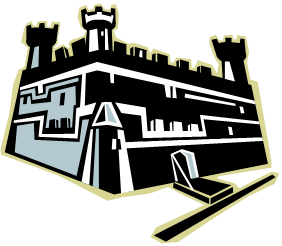 At the opposite extreme from having constant conflicts is “groupthink,” in which team members conform their thinking too much, cutting off debates and refusing to consider alternate information. Researchers have identified this as a primary factor in poor decision-making in small groups, and in major historical failures from Britain’s pre-war attempt to placate Nazi Germany to the explosion of the Challenger space shuttle. Research indicates groupthink can happen at any stage of team development. When members are climbing the Team Mesa, for example, it might be used to reduce conflicts by pressuring people to “be a team player.”

A team is prone to groupthink when it:

A healthy team will be using “teamthink” instead, signs of which are:

The manager must stay alert to the possibility of groupthink, because it is very difficult for the team to recognize it has the problem.

If you suspect groupthink is happening:

Full citations for the footnotes are here.